Formula E – Care for the environment

Formula E is a single-seater electric car racing series and it holds FIA world championship status starting in 2020. Developed by FIA president Jean Todt and Spanish billionaire Alejandro Agag, who is also the current chairman of Formula E Holdings, the series aims to reduce the carbon-dioxide emissions within the racing industry.

Formula E represents an innovation in the motorsport industry, as they are the first electric street racing series.

Airly partnered with Formula E over the course of the Berlin E-Prix weekend in August 2021.

Airly provided a number of air quality monitors to Formula E for their 2021 Berlin E-Prix. These monitors measured real time concentrations of particulate matter and gases (NO2 and O3).

These monitors were installed around Templehof Airport Street Circuit in a number of areas, in hospitality tents, in several of the garages for teams and around the track. 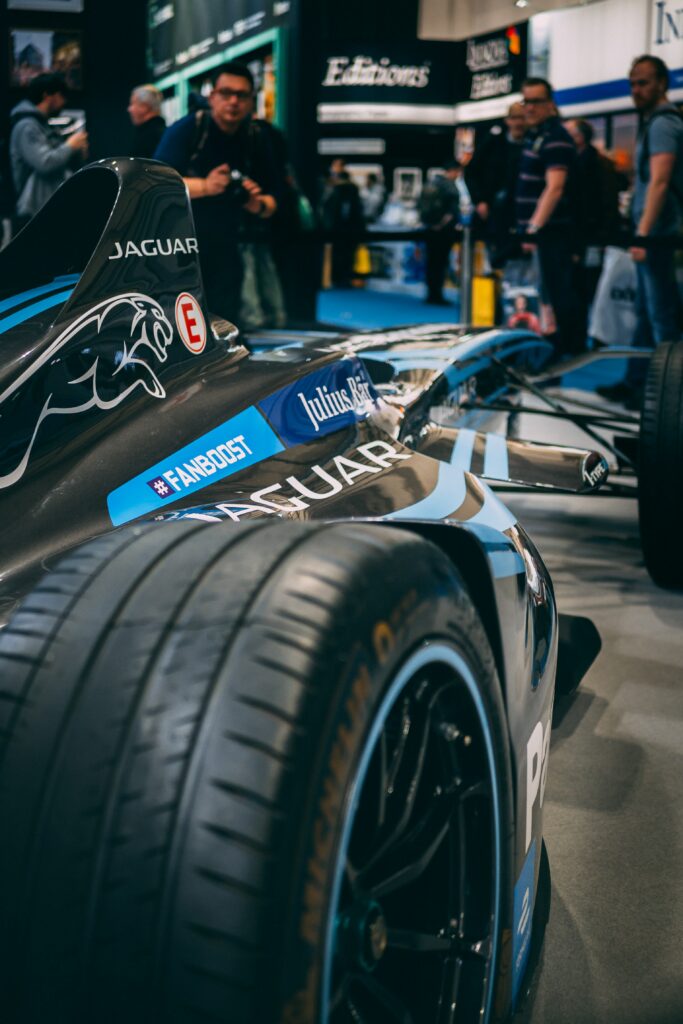 The data that the sensors collected was then fed to fans live via the Formula E app and around several screens which were located at the event in an effort to educate and engage fans.

It highlighted the importance of mapping our air pollution and the necessity of monitoring in order to understand when pollution exceeds safe limits.